Application of laser in data storage

Use of laser technology in data storage:

Since the invention of the laser, researchers were finding out the way to store the data optically. Throughout the 1960s and 1970s, many companies in the market were working to develop optical data storage systems, which obviously require large parts and high costs for the operation.

In 1982, Sony Corp. revolutionized the music industry with the introduction of the compact disc (CD). 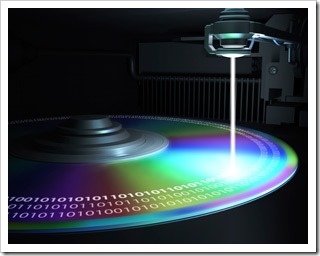 MO is a type of disk that is very much similar to a magnetic computer disk, which can be repeatedly written on and repeatedly erased. The convex vs concave lens company present in the market takes advantage of the optical laser optics and bk7 optical glass window quote for the manufacturing of the optical lens.

In the case of ROM systems, a master disk is used on which information is recorded with the help of a pulsed laser. The laser beam is varied or modulated, such that digital data is encoded in pulses. 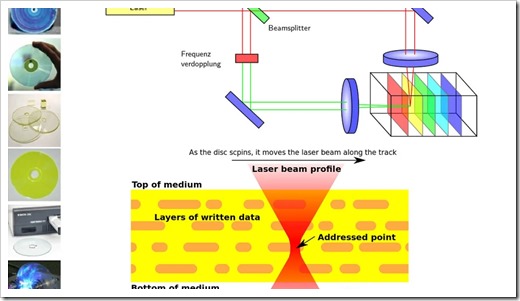 The beam heats and deforms a thermally sensitive layer on the master disc, recording a bit of data as a depression in the surface. The depressions are the size of submicron, separated by grooves spaced 1.6 microns apart.

It becomes quite easy and cheap to produce copies once the master disk is created. Replicas of Injection-molded polycarbonate that are made from master discs are coated with aluminium to increase reflectivity, then sealed in protective plastic.

There is usually a low power (approximately 3 mW) in a data retrieval system, continuous-wave diode laser, a series of optics which focuses and circularizes the beam just before it reaches the CD, more optics to verify that the beam is reading the porer area of CD at the correct position, and a detector to decode the signal. ‘

The disc spins, and the read head containing the laser and optics scans across it. The beam is reflected from depressions on the optical disc, and the detector reads variations in light intensity and polarization. Once these variations are decoded, then they are converted to an electrical signal. 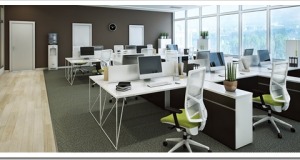 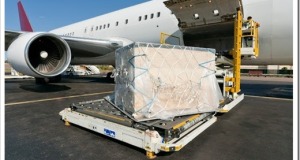 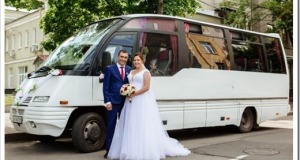